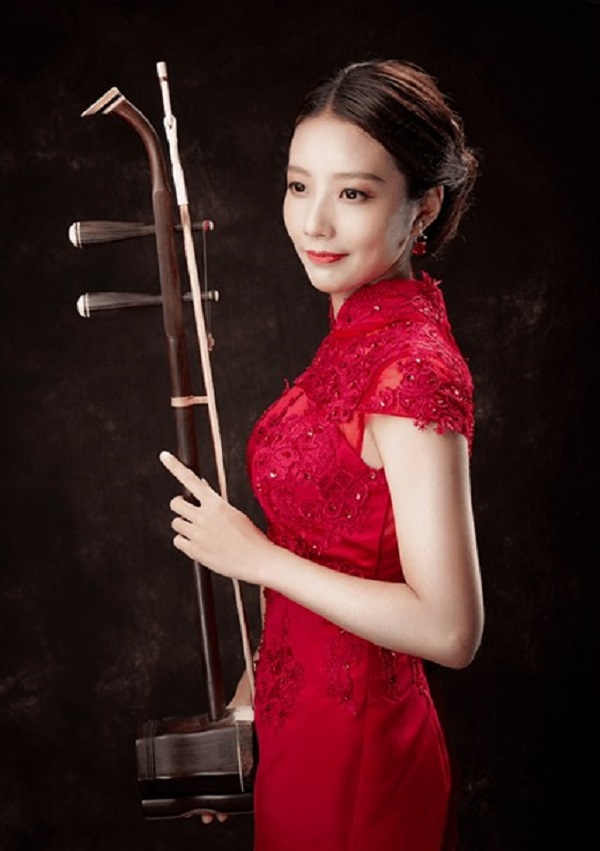 Zheng Sun is a Chinese Erhu musician living in the Netherlands. In 2018, she received her bachelor’s degree from the XingHai Conservatory of Music. In 2020, she received her master’s degree in World Music (Turkish Department) with distinction ( Vrienden van Codarts) at Codarts School of the Arts.
As an international artist Zheng performs all over the world. She has performed in Xinghai Concert Hall, Zhuhai, Zhaoqing, Hong Kong, Macau, the Amsterdam Concertgebouw and Paris.
Zheng is also passionate about teaching. She has given master classes at Codarts Hogeschool voor de Kunsten and at the Chinese School Rotterdam en Omstreken.

Zheng Sun,born in China,started studying the ErHu at the age of nine. She studied the ErHu performance with XiaoXu Meng and YiJing Wang when she started her study in the XingHai Conservatory. After she got her bachelor degree in 2018, she received a Dutch scholarship and continued her study in the Codarts University for the Arts for a master’s degree in World Music.

As an international artist, Zheng was invited to perform around the world, like Xinghai Concert Hall, Zhuhai, Zhaoqing, Hong Kong, Macau, Amsterdam and Paris. In June 2016, she was invited to perform in Amsterdam and Paris with the Arifa band. In 2017, as a representative of Xinghai Conservatory of Music, Zheng has participated in the “2017 Guangdong, Hong Kong and Macao Youth Cultural Tour” jointly organized by the Guangdong Provincial Department of Culture, the Hong Kong Special Administrative Region Government and the Macao SAR Government Higher Education Assistant Office.