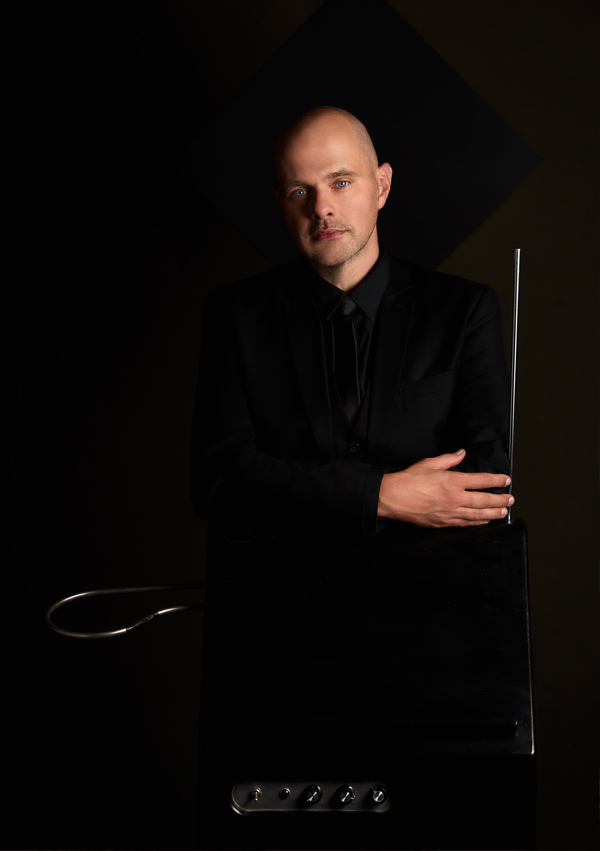 Thorwald Jørgensen is known as one of the leading classical theremin players in the world. After graduating from the conservatory he quickly established himself as one of the most prominent players of the instrument and made full time career of playing the instrument. Since the playing technique also resembles that of a string instrument, Thorwald was coached by Saskia Boon, former cellist with the Royal Concertgebouw Orchestra.

Having a busy concert schedule, Thorwald has played to great reviews as a chamber musician, soloist and orchestral thereminist in Europe, both North and South America, Asia, Australia, Canada and Russia. A remarkable highlight was the Dutch premiere of the theremin concertino by Anis Fuleihan.

As a chamber musician Thorwald works together with both pianist Kamilla Bystrova and the Utrecht String Quartet. A highlight was the world premiere of Canadian composer Simon Bertrand “The Invisible Singer – an album for theremin and string quartet” , performed during the Gaudeamus Music Week in the Netherlands. Thorwald also has a collaboration with percussionist Peter Elbertse with whom he made “Improvisations”  an album for theremin, hang and percussion.

Together with Kamilla Bystrova Thorwald released the album “Air Electrique – original music for theremin and piano” containing pieces by composers such as Lera Auerbach and Joseph Shillinger. The album was released world wide and was praised by international press.

Thorwald is an advocate for new theremin repertoire and composers from all over the world have written pieces for him. Recently Thorwald also started composing himself, resulting in several solo pieces for theremin. His first composition Distant Shores for theremin, voice and loop-station was an instant success and was recorded for TV and radio in Canada, Croatia, Turkey, Australia, Russia, USA and the Netherlands.