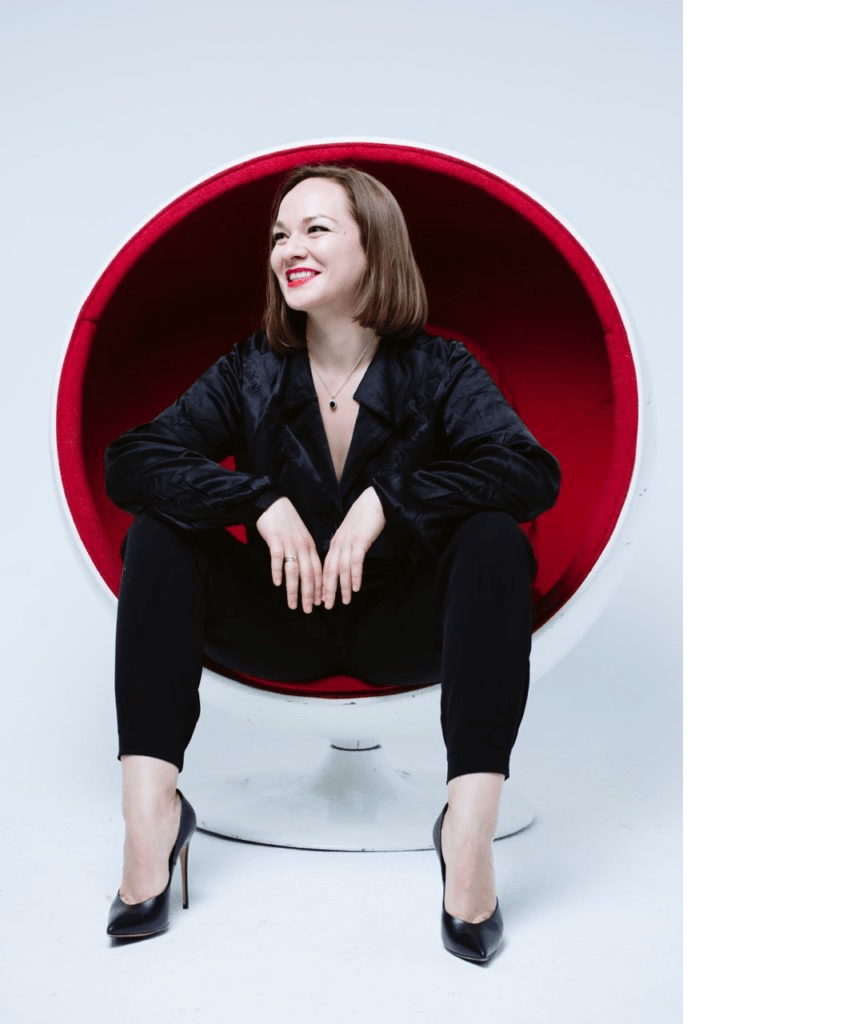 Maria Nemtsova is a founder of the “Re:FormersFest” (www.reformersfest.com) and thecharitable project “Music – for peace” (www.music-peace.com) which includesconcerts and master-classes for young musicians who live in today`s conflict zones.Within the project Maria went to perform to more than twenty countries includingKosovo, Israel, Georgia, Armenia, Tunisia and others.

Maria Nemtsova
CONCERT PIANIST
Maria Nemtsova was born in Moscow, Russia and began playing the violin at the age
of five, and shortly afterwards took up the piano. By the age of 6 Maria won her first
piano competition. She later went on to attend the Chopin Music School studying
with Galina Esman and won several competitions. Later on Maria Nemtsova was
accepted into the competitive Tchaikovsky Academic College in Moscow followed
by Moscow State Tchaikovsky Conservatory. It was at the Moscow Conservatory that
Maria studied with the renowned pianist and teacher Prof. Yuri Slessarev from where
she graduated in 2007 with honours. Maria was the only pianist who has been
accepted as a William Smith scholar to the Royal College of Music in London in
2007. After studying with the famous pianist Dmitry Alexeev she completed her Post
Graduate Diploma in Music Performance at the RCM (graduating with Distinction) in
2009. During her studies Maria gave a number of solo and chamber recitals
throughout the UK, Germany, Italy, Tunisia, Mongolia and USA, one of which was
the Duke of Edinburgh`s Award International Gala Concert in the presence of HRH
The Earl of Wessex. In 2008 Maria was accepted at the prestigious Accademia
Pianistica (Imola, Italy) where she studied with Maestro L.N.Margarius (student of
Regina Horowitz). In 2012 Maria successfully completed her Artist Diploma in Italy
and MMus programme at Trinity Laban Conservatoire of Music and Dance in
London, where she got a full scholarship and a Derek Butler Award, resulting in a
performance at the Wigmore Hall in May 2011. In London she was studying with the
Professor Deniz Gelenbe. After the performance at the Isabelle Bond Gold Medal
Showcase In January 2012 Maria won the Gold Medal, the most prestigious prize at
Trinity Laban conservatoire.
Maria has been a prizewinner of numerous international piano competitions including
ones in Russia, Italy, Austria and USA. She received First Prizes for her outstanding
performances at “Musica di Riccione” in Italy, “P. Serebryakov International Piano
competition” in Russia, Fort Worth Concerto competition in USA. In 2013 she has
got a prize at the “Rosario Marciano International Piano competition” in Vienna,
Austria. In addition to her solo achievements Maria got the first prize at the
International Chamber Music competition «Marco Fiorindo» in Italy in 2015 with her
«VitaDuo» ensemble.
Maria has performed at major venues around the world including Carnegie Weil
Recital Hall in New York, where she gave her solo recital in March 2010, Wigmore
Hall, Kings Place and Steinway Hall in London, Boesendorfer Hall and Ehrbar-Saal
in Vienna, National Center of Performing Arts in Beijing and Shanghai Oriental Arts
Center in China, Great Hall of Moscow conservatoire, International House of Music
in Moscow, and many others.
She has also participated at the International Festivals in Italy, UK, USA, Poland,
Russia and other countries. Maria collaborated with Pavel Nersesyan (piano, Russia/
USA), Arno Bornkamp (saxophone, Netherlands), Boris Brovtsin (violin, Russia/
UK), Jean-Denis Michat (saxophone, France), Artiom Shishkov (violin, Belorussia),
Alexander Ramm (cello, Russia/Lithunia), Jean Ives Fourmeau (saxophone, France)
and many others.
Though her repertoire includes many classical works, Maria is also known for her
performances of contemporary music. Several pieces have been specially written for
or dedicated to her, including Gio Janiashvili “Ek-Stasis” and “Invocation” which
were recorded and released in 2015. In addition to her two solo CDs she has recorded
with the saxophonist Vitaly Vatulya and the famous opera singer Dmitry Stepanovich.