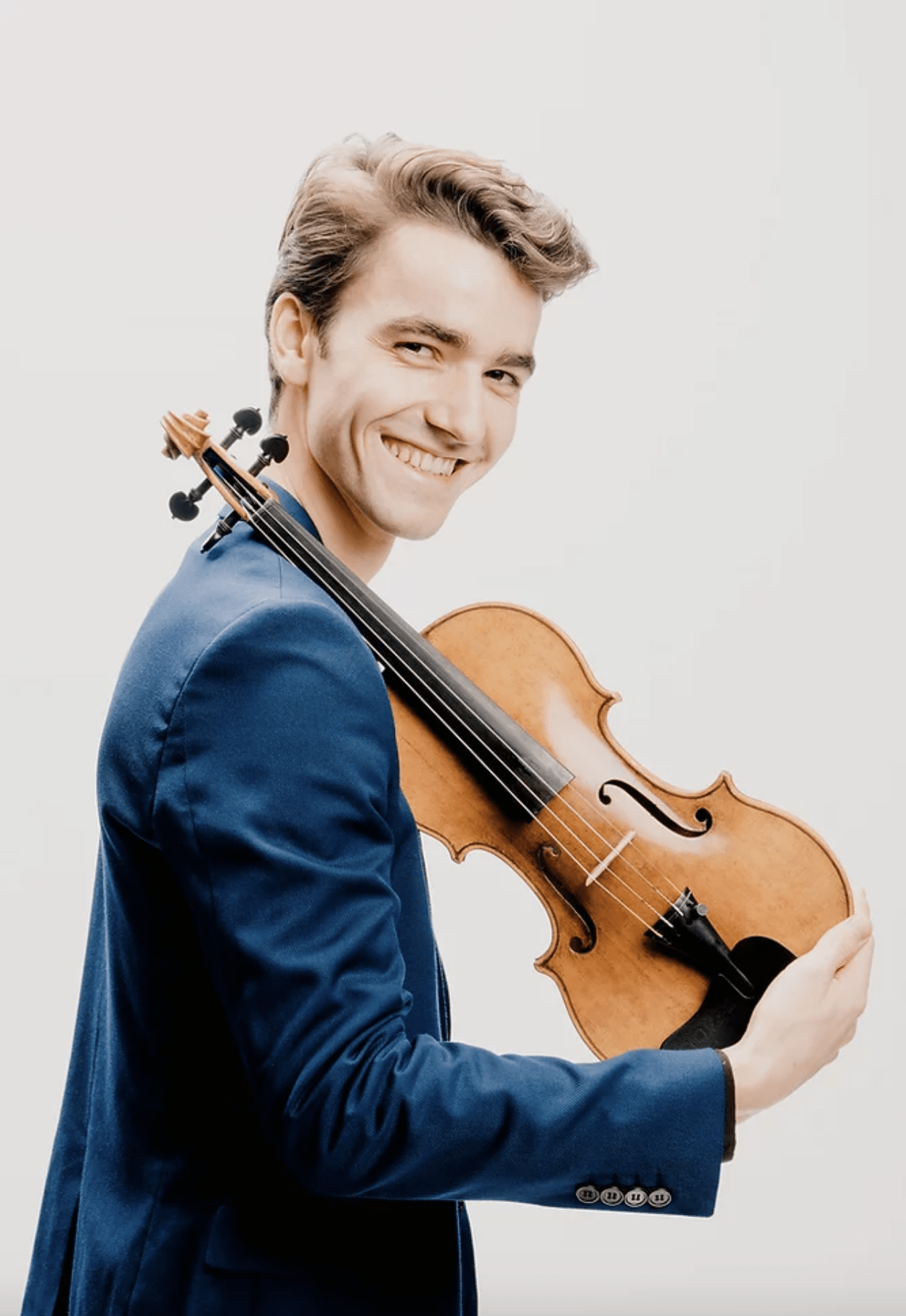 Dutch violinist Pieter van Loenen graduated summa cum laude from the Royal Conservatoire in The Hague in 2016 and was awarded a special prize for the best exam of the year by this institution. In the same year, Pieter won Second Prize and the Audience Prize at the Dutch Oskar Back National Violin Competition, where the jury lauded his playing as “exceptionally energetic and deeply musical”. He is currently active as a soloist and as a chamber musician, both at home and abroad, most recently on tours to the United States and China. In 2018, he was Young Artist in Residence of the Dutch National Youth Orchestra. Pieter won the Dutch Classical Talent Audience Award 2019, with a solo recital programma which he performed in all the major halls of the country.

Pieter started playing the violin at the age of 6 under the guidance of Koosje van Haeringen, and continued his studies with Vera Beths in The Hague and Terje Moe Hansen in Oslo, Norway. From a young age, Pieter has won prizes at all the national violin competitions. In 2010, Pieter won 1st prize in the National Final of the prestigious Prinses Christina Competition.

Over the past several years, Pieter has appeared as a soloist with several orchestras throughout the Netherlands, including the Rotterdam Philharmonic Orchestra, the Youth Orchestra of the Netherlands, Domestica Rotterdam, the Dutch Student Orchestra, the South Holland Symphony Orchestra and the Hodonínský Symfonický Orchestr from the Czech Republic. Most memorable among the concertos he performed are the Beethoven, Berg, Stravinsky and Paganini violin concertos.

He is in a succesful duo with accomplished pianist Tobias Borsboom. In 2016, he appeared as a (musical) soloist in the first virtual reality ballet in the world, an innovative project with the Dutch National Ballet that connects the different art forms of ballet, music and virtual reality film.

Pieter has always had a special affinity with contemporary music. In 2012, he played Luciano Berio’s Sequenza VIII for violin on a national festival dedicated to Berio’s work. Furthermore, he has had the opportunity to work with pianist and conductor Reinbert de Leuuw on numerous occasions. In december 2015, Pieter played the Dutch premiere of Hans Abrahamsen’s Double concerto for violin and piano.

Pieter plays on a violin built by Marc de Sterke in 2011. He plays with an Eugène Sartory bow on a generous loan from the Dutch Music Instruments Foundation.